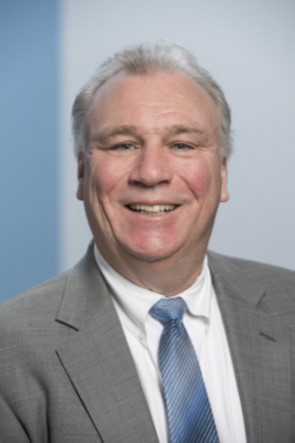 Barry graduated from Towson State University in 1980 and received his MBA from the University of Baltimore in 1986. He was hired in the IT industry in 1980 and for eight years worked for a number of large companies performing a multitude of functions including systems and application programming, system implementations and security. Barry was an associate professor at one of the local community colleges and taught computing courses for several years during the evening. He came to Johns Hopkins in August of 1988 as an IT Auditor and has been with Internal Audits since then. He achieved the Certified Information Systems Auditor (CISA) designation in January 1991 and the Certified Information Security Manager (CISM) designation in June 2004. As the Director of the Information Technology Auditing team he is a member of the OHIA Management team.